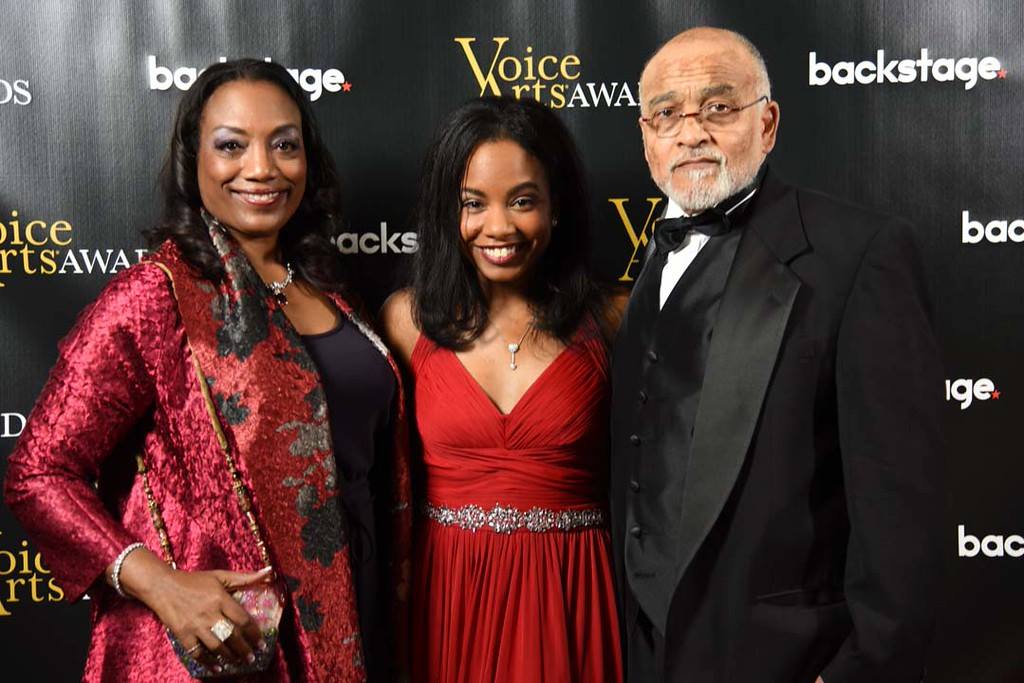 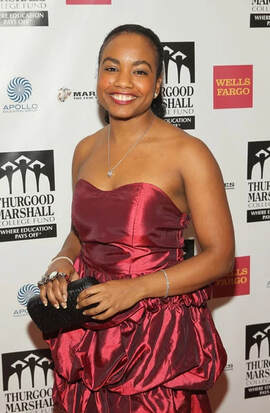 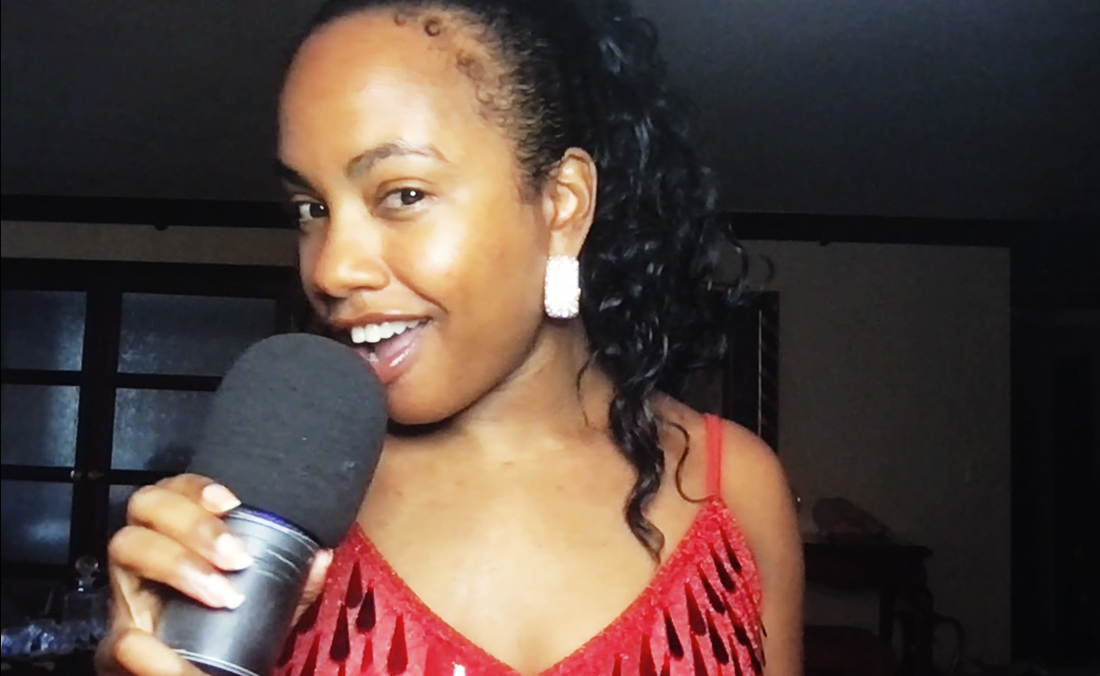 Jazz Singer Hillary Hawkins starts the evening out with some Jazz Standards by Jazz Legends such as Ella Fitzgerald, Billie Holiday & Natalie Cole and as the night progresses she starts to sing a little Latin Jazz & Bossa Nova by well-known musicians such as Antonio Carlos Jobim. The songs are relaxing and soothing and you shall sleep well after the show. Not quite ready to go to bed? Stay up late for the third act which includes HOT Latin Songs by Hot Latin Artists such as Marc Anthony, Celia Cruz &  Gloria Estefan, performed by Hot Female Latin Singer Hillary Hawkins! She knows how to get the party started!  Length varies and is negotiable depending on your needs.
Contact